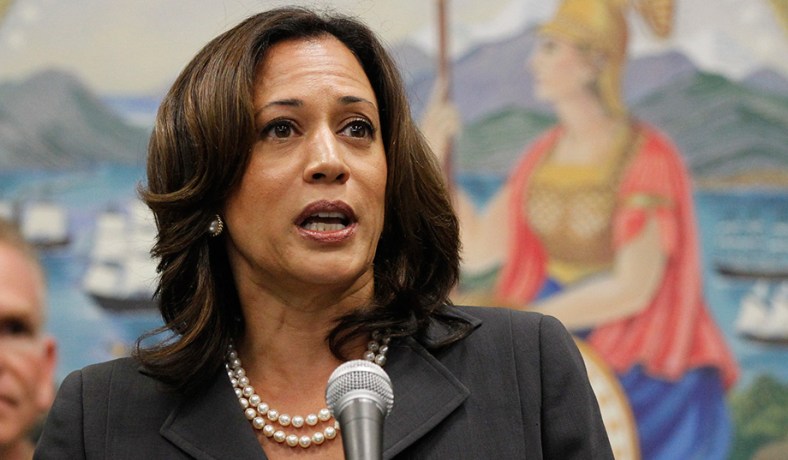 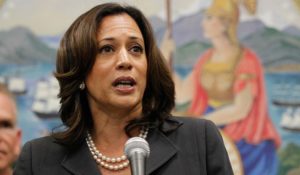 Senator Kamala Harris, the California Democrat and barrier-breaking prosecutor who became the second black woman to serve in the United States Senate, declared her candidacy for president on Monday, joining an increasingly crowded and diverse field in what promises to be a wide-open nomination process.

The announcement was bathed in symbolism: Ms. Harris chose to enter the race on the Martin Luther King Jr. holiday, an overt nod to the historic nature of her candidacy, and her timing was also meant to evoke Shirley Chisholm, the New York congresswoman who became the first woman to seek the Democratic Party’s nomination for president 47 years ago this week. (more)