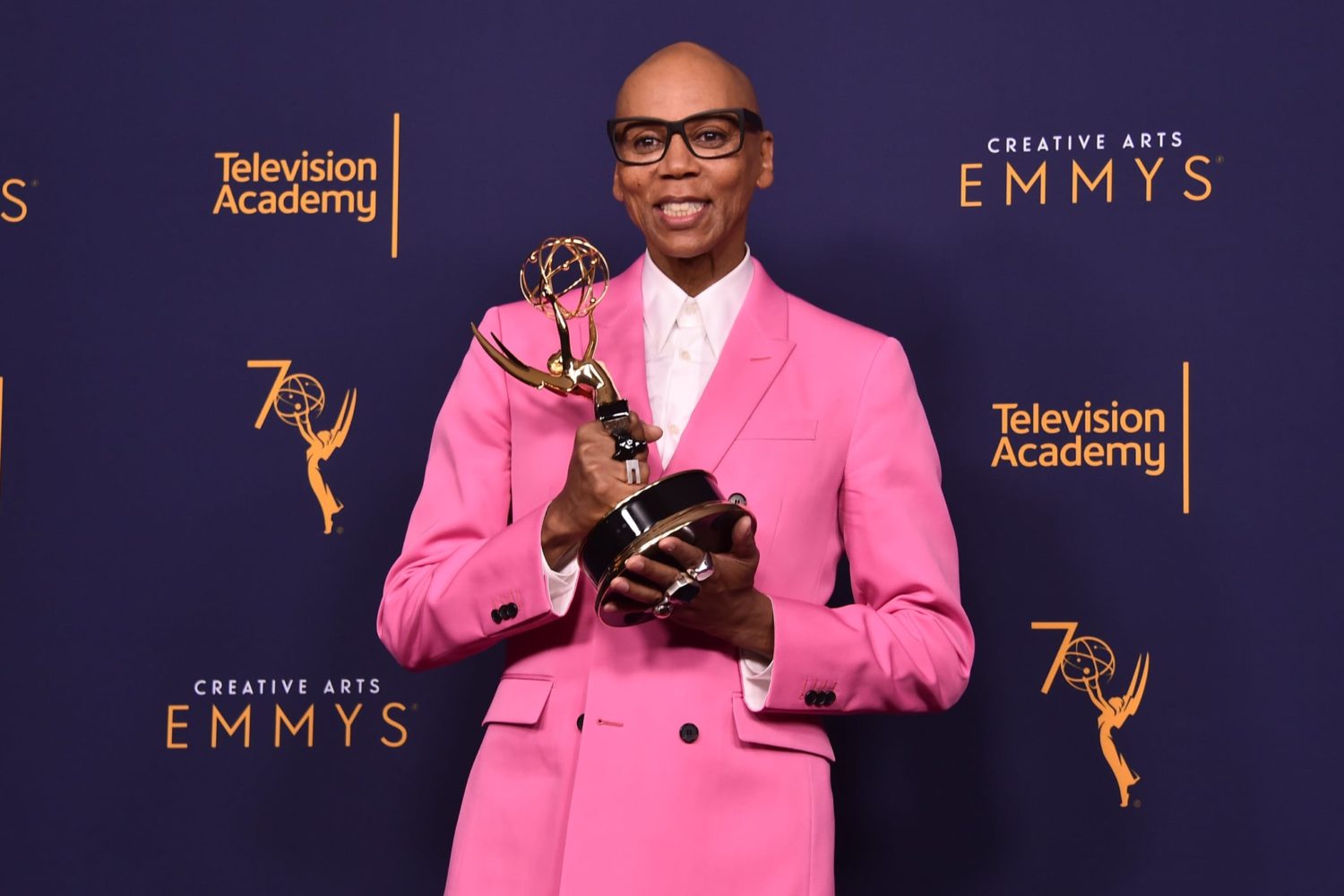 The 2018 Emmy nominations hinted at some spectacular actors and shows taking home important awards, and now a few of them have already won big at the Creative Arts Emmys. RuPaul Charles took home numerous awards for his hit reality show, RuPaul’s Drag Race, while Netflix darling Queer Eye also picked up a few statues. In terms of acting awards, Samira Wiley’s heartbreaking turn in The Handmaid’s Tale earned her an Emmy, as did Ron Cephas Jones’s role in This Is Us. And let’s not forget John Legend finally completing his EGOT! See the full list of winners ahead before the big event airs on Sept. 17.