Posts From the monthly archives: "September 2018"

Anita Hill hopes Christine Blasey Ford gets more of a fair hearing before the Senate Judiciary Committee than she did 27 years ago. “There is no way to redo 1991, but there are ways to do better,” the Brandeis University professor wrote in a New York Times op-ed Tuesday. Like Ford, Hill reluctantly came…(Read More)

Elizabeth Smart details chilling actions of captor who is set to walk free (from CBS) https://www.msn.com/en-us/news/crime/elizabeth-smart-details-chilling-actions-of-captor-who-is-set-to-walk-free/ar-BBNuPW3?ocid=spartanntp Elizabeth Smart is opening up about why she believes Wanda Barzee, one of her kidnappers…(Read More) 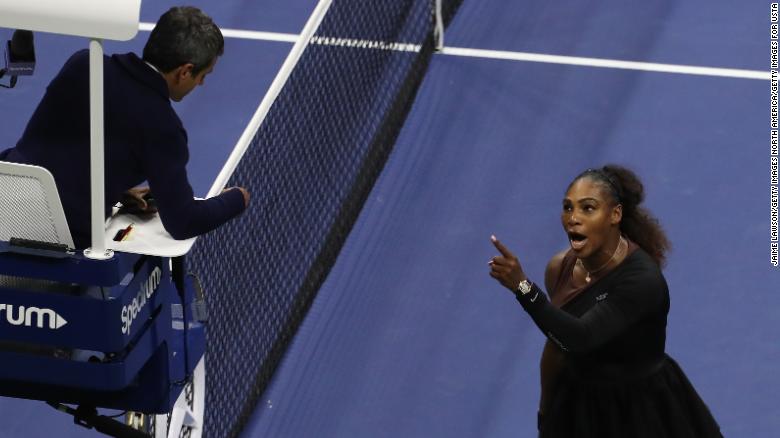 Serena calls the umpire a ‘thief’ Williams accused umpire Carlos Ramos of sexism after she was handed a series of code violations during Saturday’s match. Ramos first gave Williams a code violation warning for coaching after he ruled that her coach, Patrick Mouratoglou, gave her hand signals from the stands. Then she got a…(Read More) 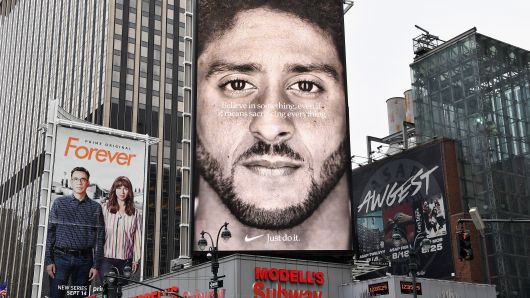